Advancing of Technology through WWI and WWII

Throughout WWI and WWII the advancement of technology was astonishing as war propelled humans to come up with new ideas that helped countries become more successful in warfare and back at home. 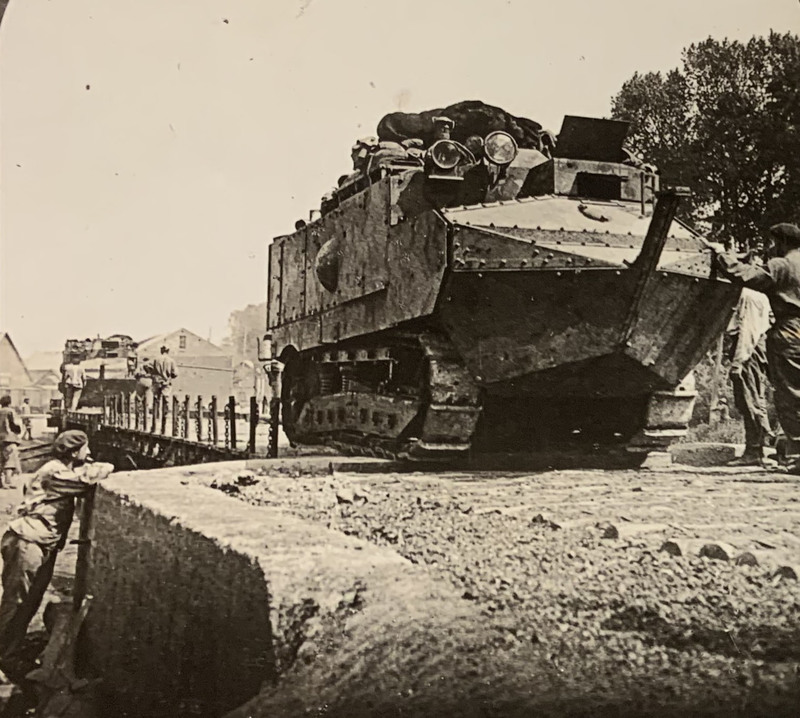 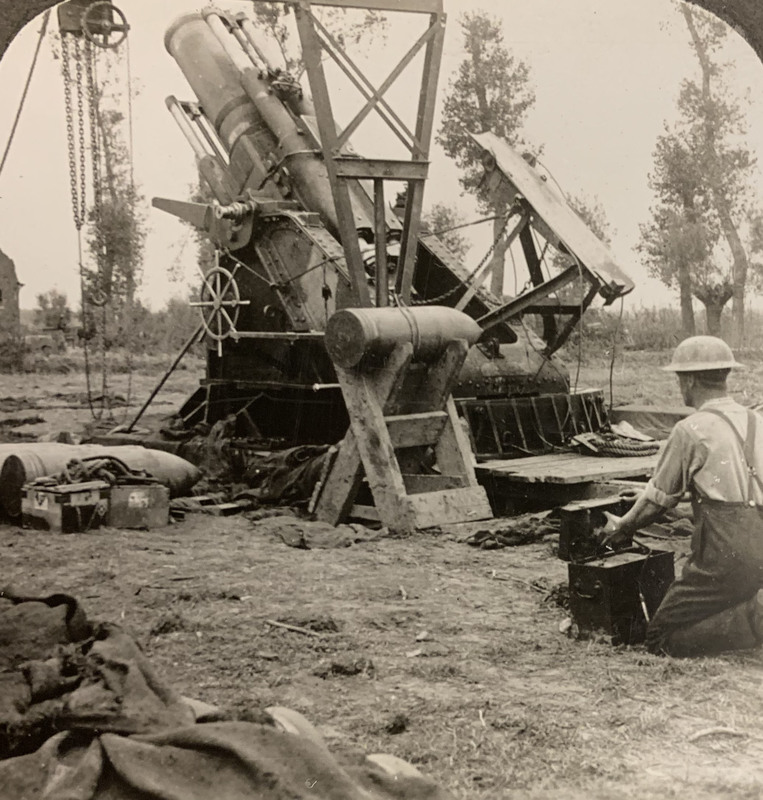 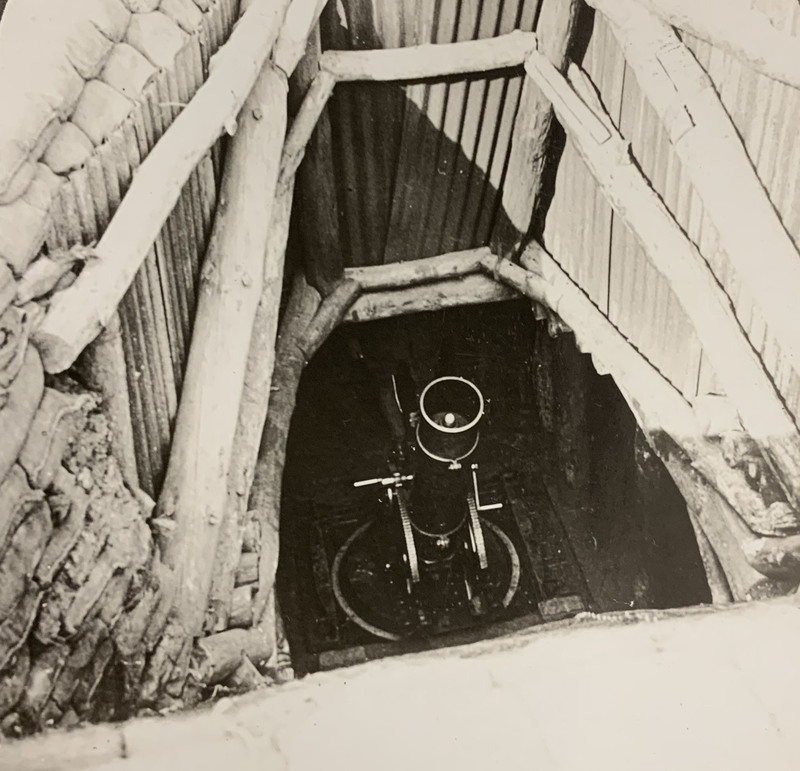 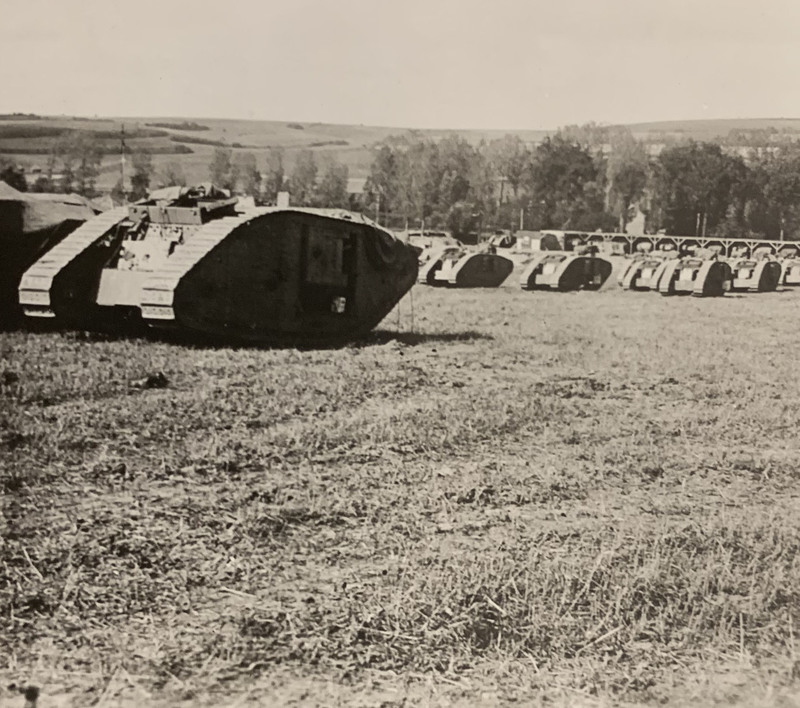 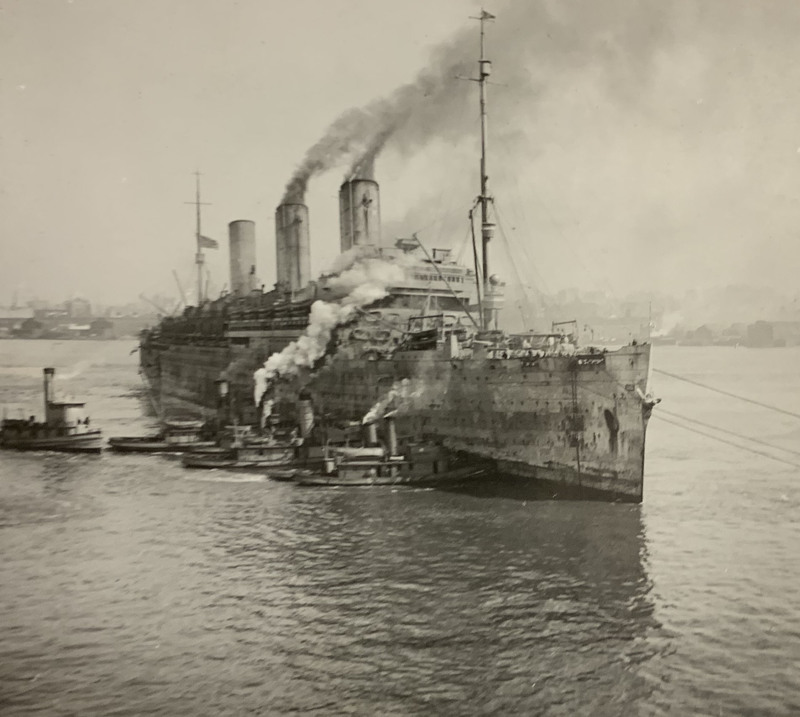 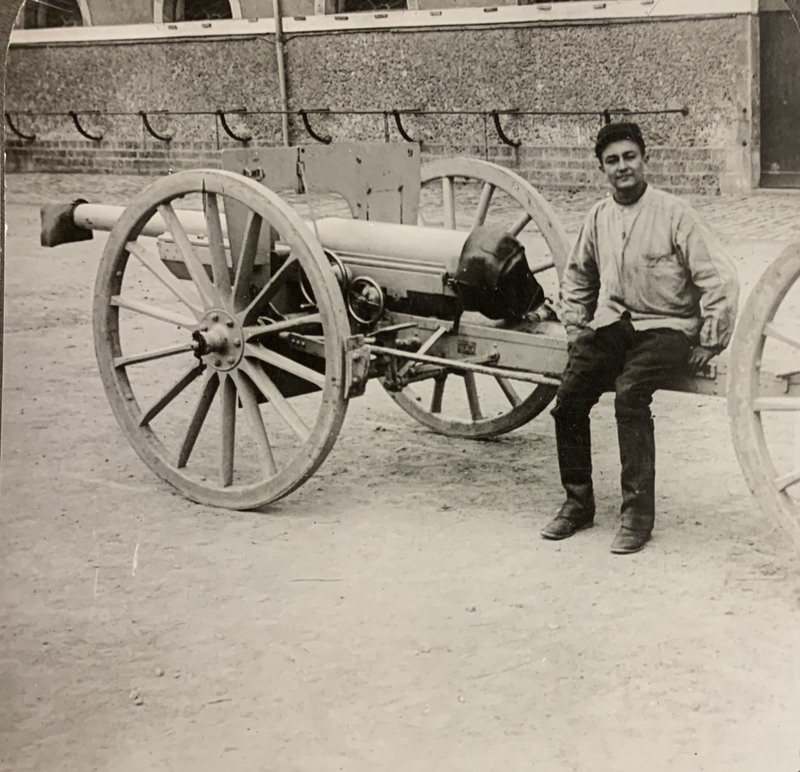 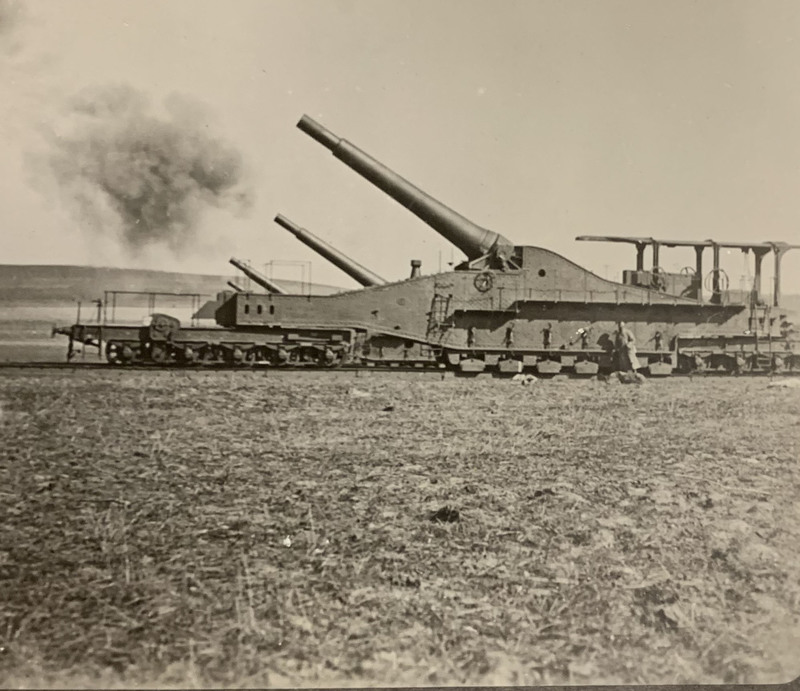 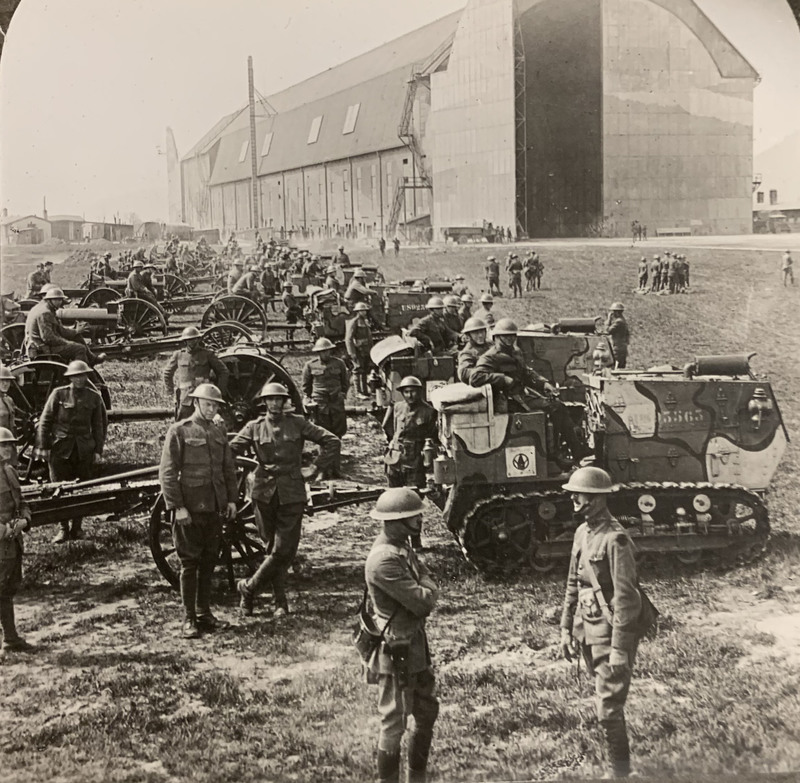 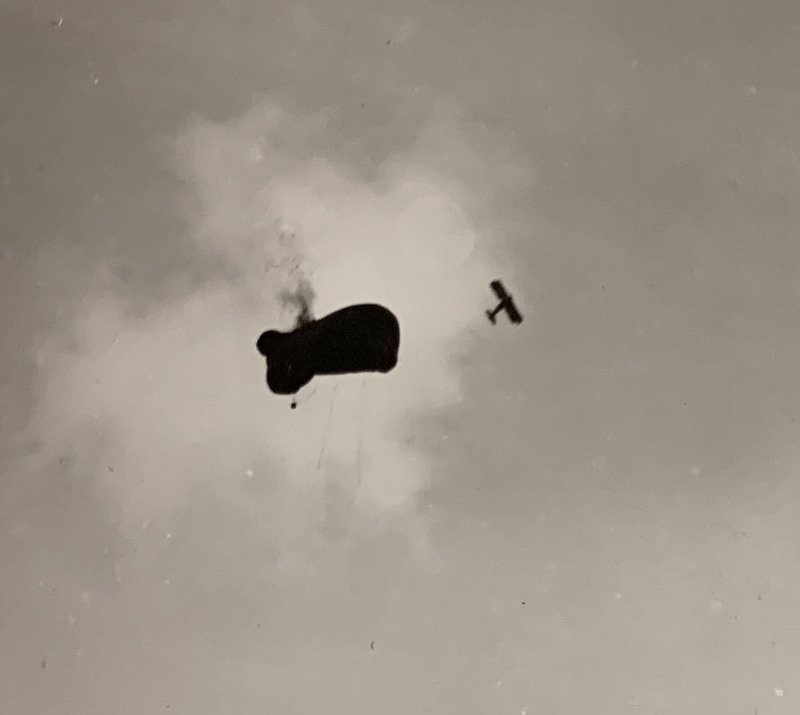 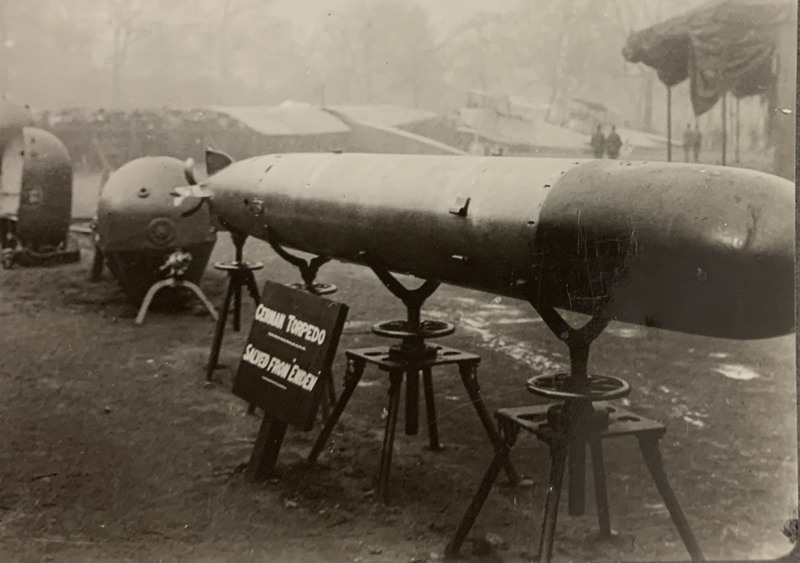 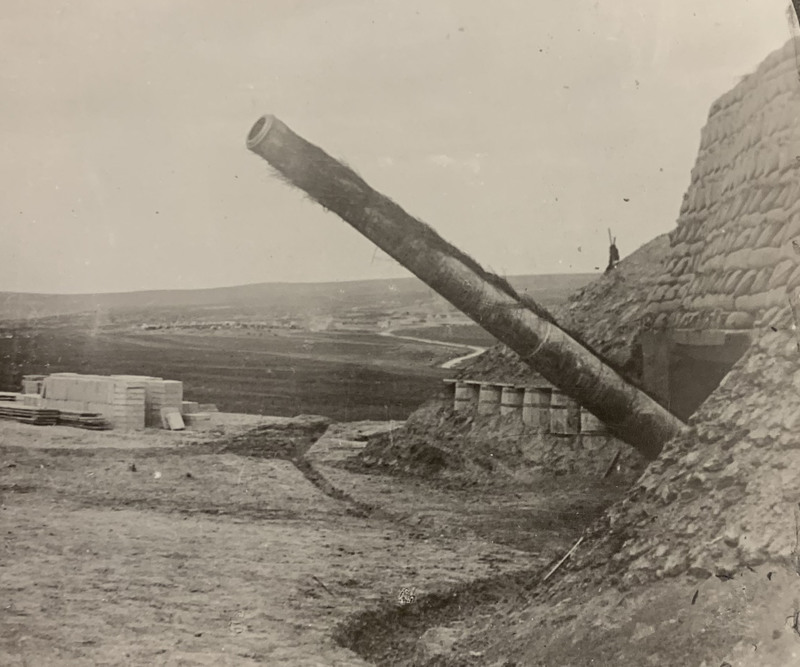 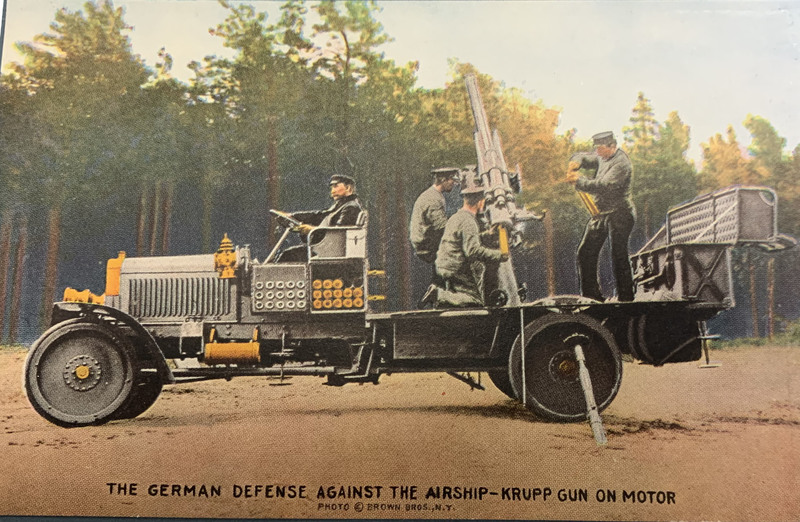 Technology of World War One 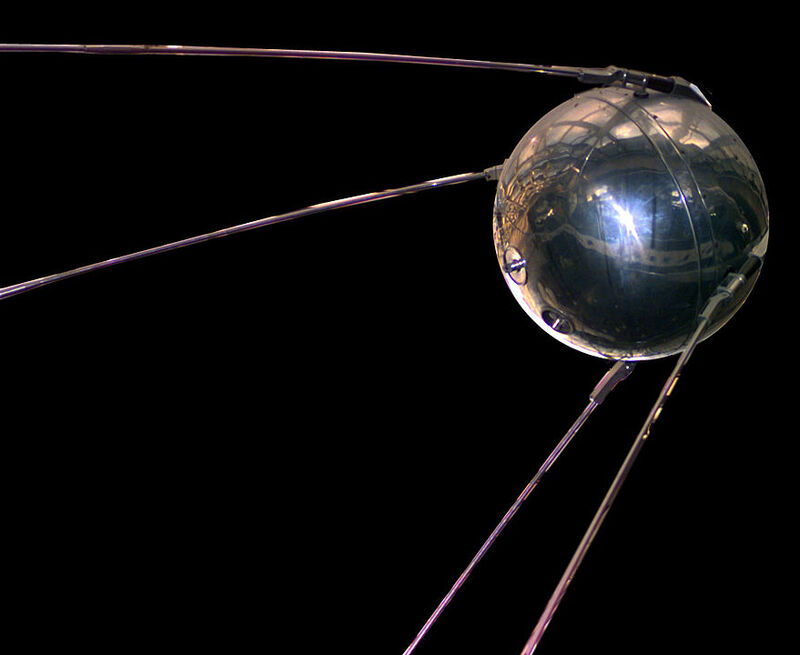 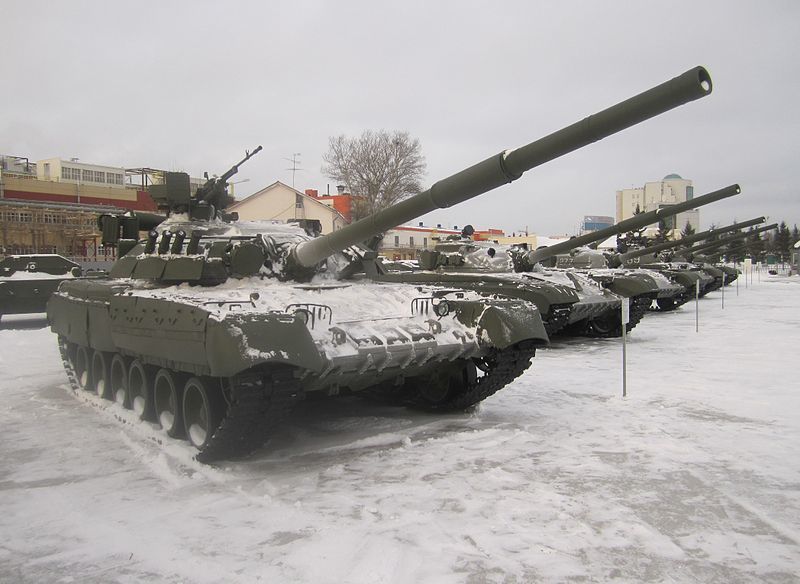 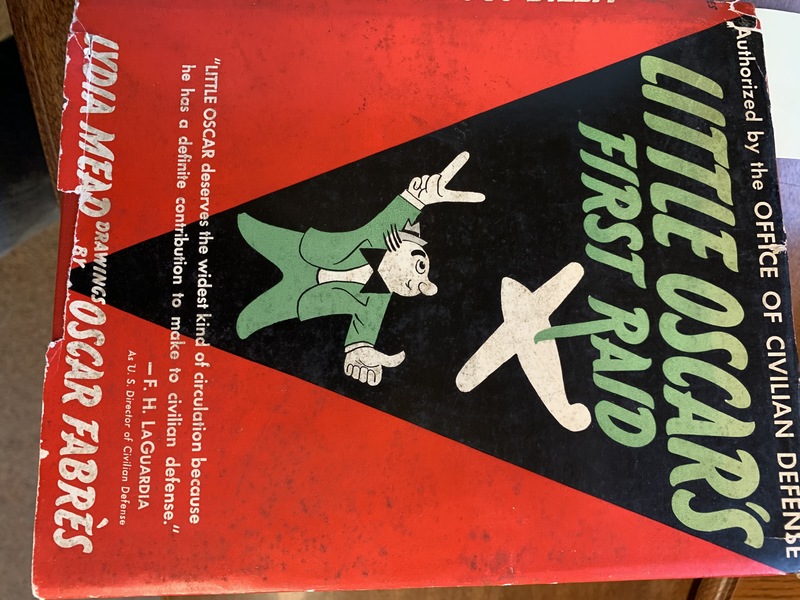 World War One was one of if not the greatest war where technology increased tremendously where humans could not keep up with what they created. Old fashioned war styles and strategies did not fit the new technology and this made war more complex and horrible than ever before. Humans could not keep up with the destruction new technologies caused and this made the war last longer than expected. Troops would spend days on end in trenches barely able to gain any ground. If one side pushed forward to fast they would get obliterated by tank or a mortar. 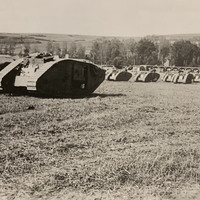 Tanks: The invention of the tank changed war forever and is one of the greatest weapons created for war. The first tank was produced on September 6, 1915, in England. At first, tanks would only go about 2 miles an hour, but after technology increased over the years the tank advanced. The tank was created to counter trench warfare, but at first, they did not work as well as expected. The first prototypes of the tank could not even make it over trenches. They would also overheat and break down very easily. The British would not stop there and kept advancing the tank. Soon the tank become a vicious weapon of war. It soon becomes very effective at its job and helped change the tide of the war.

Technology, science, and math is what ran World War Two in the 20th century. World War Two was seen as the greatest war in all of humankind. No other war has affected and changed mankind so much. The inventions of plains and rocketry has changed the style of war and caused more civilian casualties than ever before. There were countless bombings in cities like London, Berlin, and Moscow. Some cities were unrecognizable after the war ended as entire cities were destroyed to rubble. 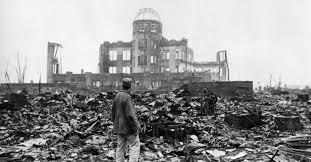 Atomic bomb on Hiroshima b