In the early days of christianity women played a huge part in the growth of the church. It is not well know  what things women did to help the spread christianity. Many women went about like missionaries spreading the word.  When Jesus was around he even had female disciples.  Women also played major part in the church in the 1st and 2nd century as they held many leadership roles within the church.  The Council of Nicea decided not only a single religion for the Roman Empire but what each individual role would be after.  For women. a lot changed in they were no longer allowed leadership roles within the church.  After this council women continued on to do major things for the church they just were not allowed in leadership.  They were care takers, wrote stories about Jesus and would still spread the word about Jesus. 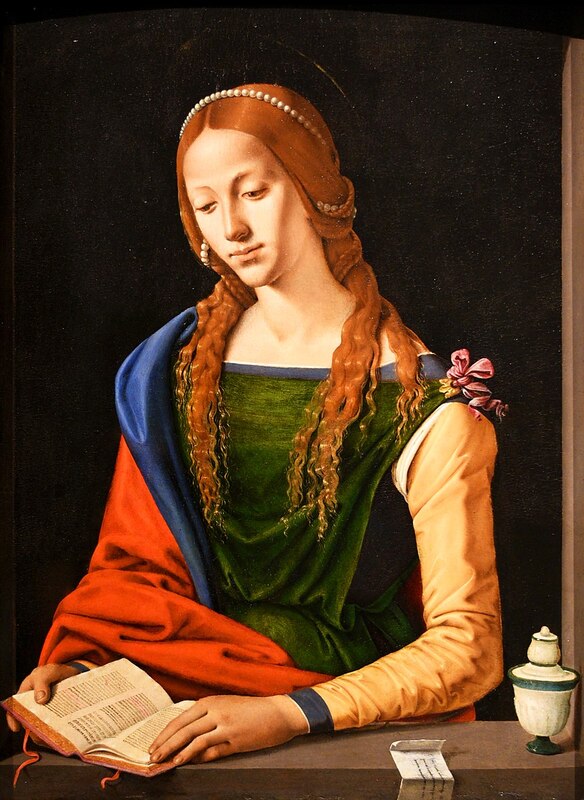 Mary Magdelene was one of the most important women in early christianity.  She is rumored to be one of Jesus’s Disciples and would travel with him while kind of funding the trips.  Back in the day women did not work but if their fathers or husbands gave them land as an inheritance  a  women could have income.  It is rumored that Mary would fund and pay for the missions with Jesus.  Mary Magdalene was also thought to be a  jezebel and because of that many people did not approve of her.   It is very surprising to many that Jesus would even associate with her since she was not “godly” so to say.  But Jesus was said to cast out 7 demons out of her.  Because of the casting of demons she begin her journey with Jesus.  Mary was even at his crucifixtion.   Mary was the first person that found him resurrected and told everyone.

Phoebe of cencnreae was a leader in the church during the 1st century.Phoebe helped start the modern day Deaconess movement. Which is the movement in the Protestant church for women in the ministry. Phoebe helped start the women having more leadership in the church. She was condemned to be a saint in the Bible as states in Romans 16 1-2 "I commend to you our sister Phoebe, a deacon of the church in Cenchreae. 2 I ask you to receive her in the Lord in a way worthy of his people and to give her any help she may need from you, forn the benefactor of many people, including me." In this quote from Romans Phoebe is described as a deacon in the church, this is significant because of the fact that not many people in the bible were described as this . Only 4 other prople were described as a deacon , all of them men except for Phoebe. This made her extremely influential to be mentioned in the bible, starting the deaconess movement and being a leader in the church. All very extrodinary for women during this time. 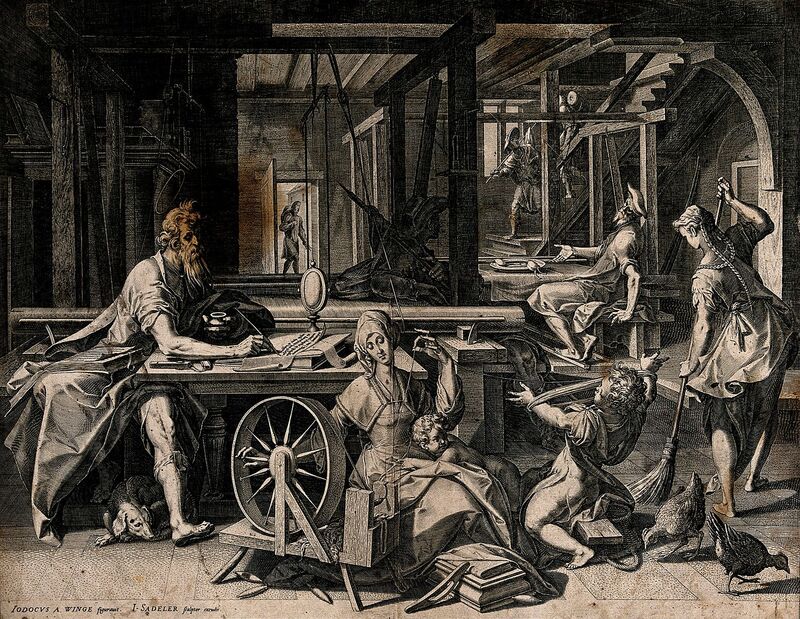 In this photograph it depics st. Paul (pricillas husband) and pricilla in their homes making tents.

Pricilla  was a women that traveled with her husband doing missionary work during the first century .Some of the things that they did was build churches,  also was a pastor/minister in the church and would also just travel around spreading the word of god . Which is not really heard of for women. Yes men have done it but for a women to be as involved as Pricilla is new and unheard of. Pricilla was even mentioned in romans in the Bible for being a great minister and person of the church. Often when people talk about her the mention her as an equal to her husband . Many people say that she was way more religious/ into all the ministry things. 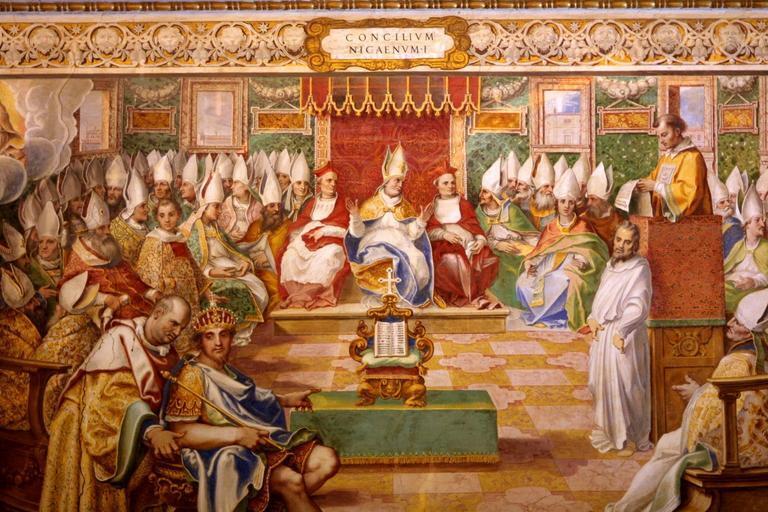 The council of Nicea

The council of nicea is pictured here

During the council of Nicea , they met in 325ce to discuss the holy trinity and other things about the religion that are its core. They decided on what the holy trinity was god father, the son and the holy spirt were all one.   But during this they also discussed women’s role in the religion. Before the council women were almost free to have any role they wanted in the church. Rome had a thing against women being equal. So sense the Rome was at this council and they council consisted of all men they decided that women could not hold any leader ship roles in the church and that is when it all changed for women. Women still made a difference and did things in the church but they were not considered saints or ministers after this